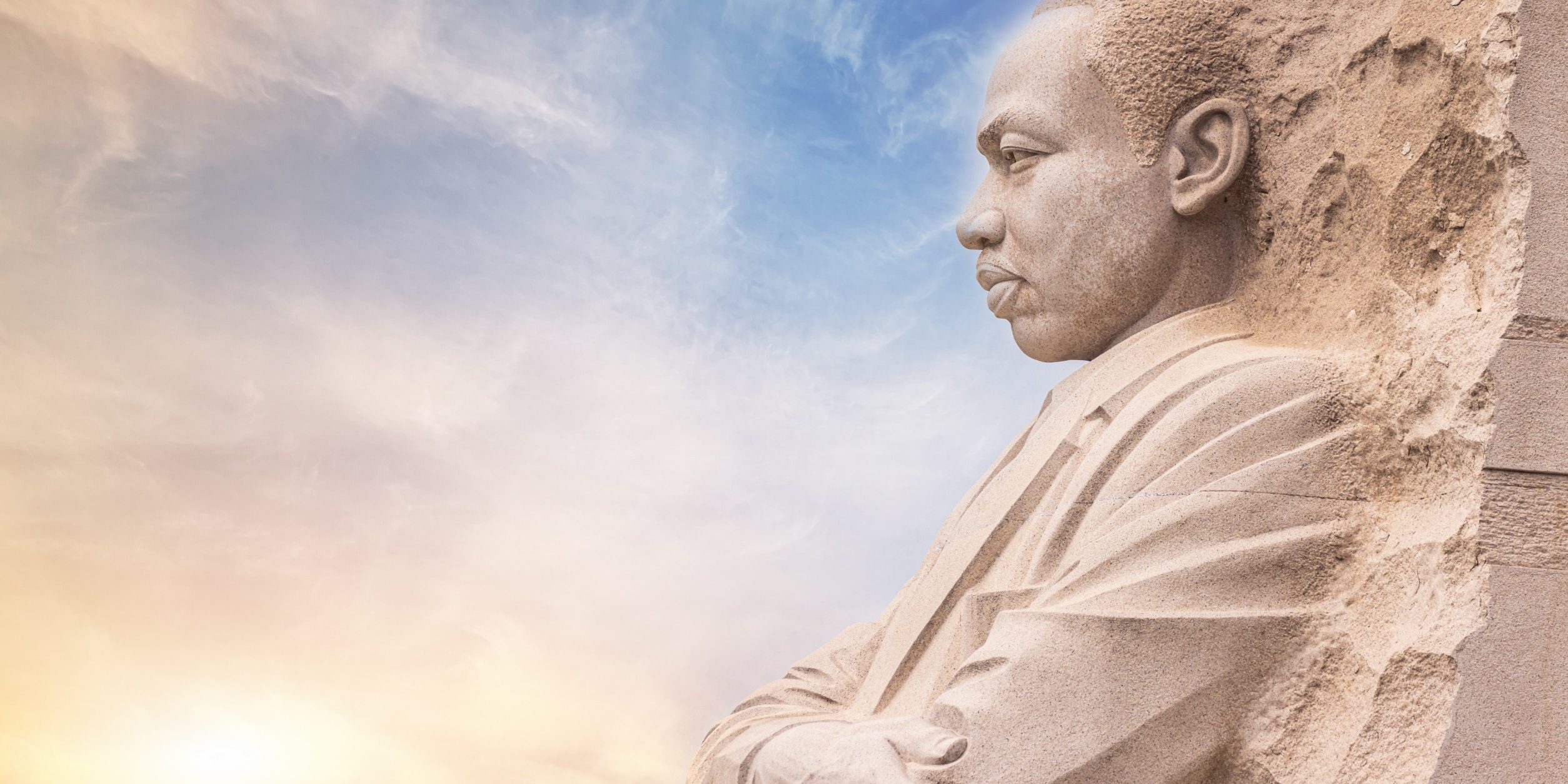 (In honor of MLK)

When you  think about The Great Race, what comes to mind? Depending on your age, it could be the 1965 movie entitled, The Great Race, or the annual Great Race of North America, or The Monte Carlo?

Maybe you think of race in a completely different way? The Greek, The Romans, The Ottomans?

In many ways, the most talked about and most controversial dialogue we are having about race is in the context of racism.

The Root of Racism

The origination of the word race can be traced back to the Latin word radix, or radic, meaning root.

And while racism can be described as the grouping of humans into subsets, based on physical characteristics, culture or ancestry, these groupings have been going on for thousands of years.

That said, we seemed to have veered off the true path regarding race and the root of all mankind and instead gone the path of labelling, dividing, and separating. The purpose of dividing by race is to label a group as either inferior or superior.

This division has allowed human beings to do unthinkable things to each other. Sometimes, in the name of god!

A few weeks ago, I was doing research on different leadership styles and cultures. I found an article by Keith Warburton, founder of Global Business Culture, a cultural awareness consultancy in the U.K. regarding leadership in South Africa.

Keith described it as: “Traditional South African business tended towards the accumulation of power and decision-making in the hands of a few senior managers (usually white) with middle managers waiting in line to move up the corporate ladder over time.”

This is a very centralized model found throughout the world where the power and control is held at the top. Sound familiar? Can someone say Putin?

He went onto to say that in South Africa, this was changing. But he added that we would be incredibly naïve to believe that the change was being embraced throughout the South African business world.

Which got me thinking…

Apartheid, which means “apartness” in the Afrikaans language, was a system of laws and legislation that upheld segregation against non-white citizens of South Africa.

By dividing the population into four races (Black, White Coloured, and Indian), the white, minority National Party split the country up and created laws to control what non-white people could do, where they could live, who they could marry, etc..

And not just into 4 major groups, but sub-groups within these groups so they could further label, divide, and control.

For years we have watched the division amongst our leaders in Washington D.C., and while this split has always been present, it seems to have magnified a hundred-fold over the last few years, raising the level of hatred in our country not seen since the pre-civil war days over another form of racism…slavery!

We Americans always seems to find a way to tear each other apart, whether it be the Civil War, Vietnam, Black Lives Matter and more recently the whole LGBTQ Movement.

And while most movements are dualistic in nature, you are either ‘for’ or ‘against’ something, I am seeing an increase in the number of divisions and labels, especially in the LGBTQ movement.

If we go back to the very beginning, if we trace the lineage to the very root of humankind, we do not find divisions and labels, we find a race – one race – the human race.

A friend asked me to define racism. Here’s what I said, “Racism is when I identify anyone as being something other than a member of the human race!”

What if...instead of attempting to label each other, we simply looked for the one simple connection point, the one thing that binds us all together? The human race! Regardless of our color, culture, ancestry, socio-economic status, or country of origin?

What if...instead of having to tell you whether to call me an African-American/Asian/Caucasian/Russian/Ukranian/He-She/They-Them/Trans-gender/Cisgender, I just called you by your name? Bob, Amber, Akilah, Dmetri, Anastasiya, Hiroshi, Amir, Amed, Mykolo, Ling, or Ji?

To be honest I don’t give a damn whether you are Black, White, Asian, Hispanic,  Transgender, Russian, or any other man-made label.

You are a member of the race, the root, the human race!

Imagine if we could all embrace this idea…

What a world this would be!