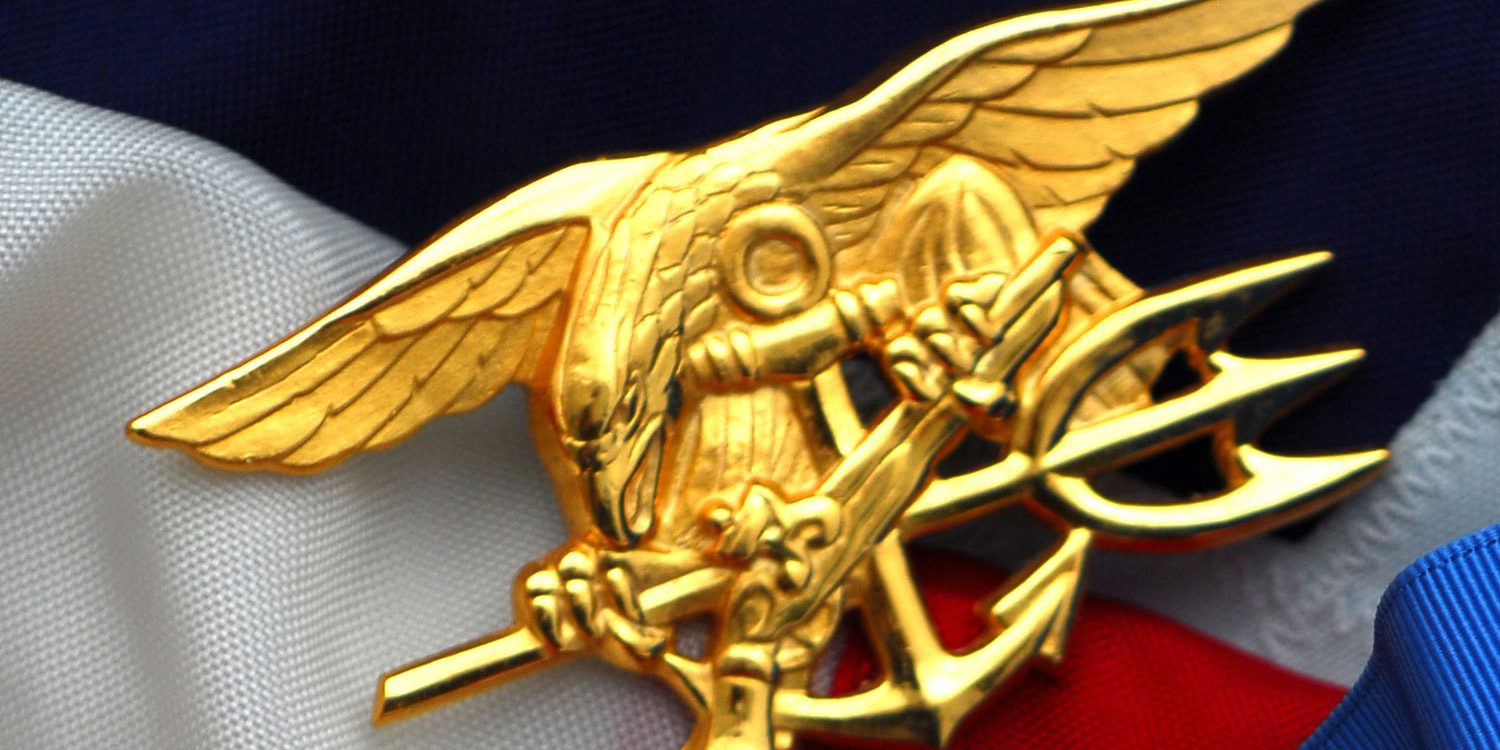 Lessons From a Courageous Leader

There are leaders…and then there are Courageous Leaders

A number of years ago there was a story circulating on the internet about a U.S. Navy SEAL by the name of Michael Anthony Monsoor who was killed during the Iraq War on September 29, 2006.

The story goes that his platoon was engaged in a firefight on a rooftop position. A grenade was thrown onto the roof hitting him in the chest and then falling onto the deck. Realizing that everyone on the roof would be killed he yelled “Grenade!” and then threw himself on top of it to protect his fellow soldiers. He died 30 minutes later.

Lesson #1: Being a Courageous Leader means that sometimes you have to do things that others are not willing to do. Even when it may cause you pain, humility, or being completely vulnerable.  Do You?

During his funeral, as the coffin was being moved from the hearse to the grave site his fellow Navy SEALs lined up in two columns on both sides of the pallbearers who were making their way towards his final resting place. As the coffin passed each SEAL slammed down their gold Trident ( a gold pin they earn after completing their SEAL Training) and embedded it into the top of the wooden coffin. For nearly 30 minutes the slams were heard from across the cemetery as SEAL after SEAL drove their Trident deeply into the wooden box.

Lesson #2: Whether you are a Leader or a follower, at some point you have to be willing to drive a stake in the ground, take a stand, and declare what you stand for. Have You? Will you?

When you take a stand for what is true, good, honest, noble, right, and just, people will follow you. Your courage will inspire them to be more courageous.

Now, more than ever, the world needs courageous leaders. Most leaders fail to take a stand, instead they blow with the polls and what is popular or safe.

You can look to others to pave the way OR you can look in the mirror…and start there!

The Courage to Change…
January 4, 2023
Get Weekly Leadership Updates